Reforming the law: Parliament and the courts

A free online event for teachers and students.

This panel discussion, featuring members of parliament and the Victorian courts, will focus on the process of law reform from both the perspective of parliament and the courts. The discussion will consider the reasons for law reform, including influences from media, the public and advocacy groups, and what perspectives are taken into account when reforming the law. The panel will explore the relationship between law reform and the legislative process, and the consequences that must be considered.

This session is suited to:

Presented by the Parliament of Victoria in partnership with the Victoria Law Foundation.

In December 2017, Justice Michelle Quigley QC was appointed as a Judge of the Supreme Court of Victoria. Justice Quigley was subsequently appointed as the President of the Victorian Civil and Administrative Tribunal (VCAT) from 1 June 2018. Her Honour is the first woman to hold that position.

On commencing at the Victorian Bar in 1988 Justice Quigley developed a strong practice in administrative law, including planning and environmental law and land valuation and acquisition. Her Honour took silk in 2002. She taught Planning Law at the University of Melbourne as a visiting lecturer from 1994 to 2006. Andrew was appointed to the position of Acting Clerk of the Legislative Council, Parliament of Victoria, in 2014. He assumed full appointment as Clerk in July 2015. The Clerk performs the role of principal adviser to the President and members of the Council and is the chief executive of the department of the Legislative Council. In August 2017, Andrew was sworn in as Acting Clerk of the Parliaments (Victoria), and assumed the full appointment on 5 January 2019.

A free online event. Tune in on Zoom. Click the link above to register. 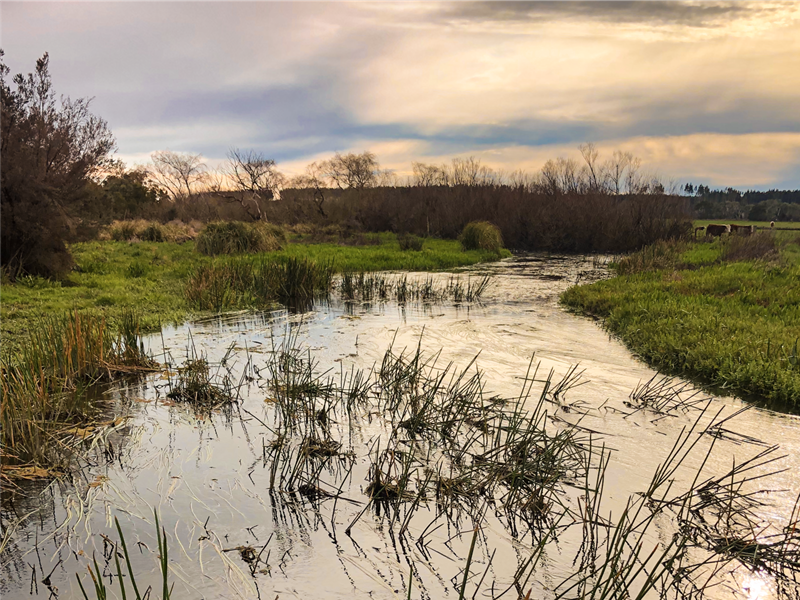 Biodiversity conservation and recovery in Victoria

Join us for our next instalment of the STEM and society series. 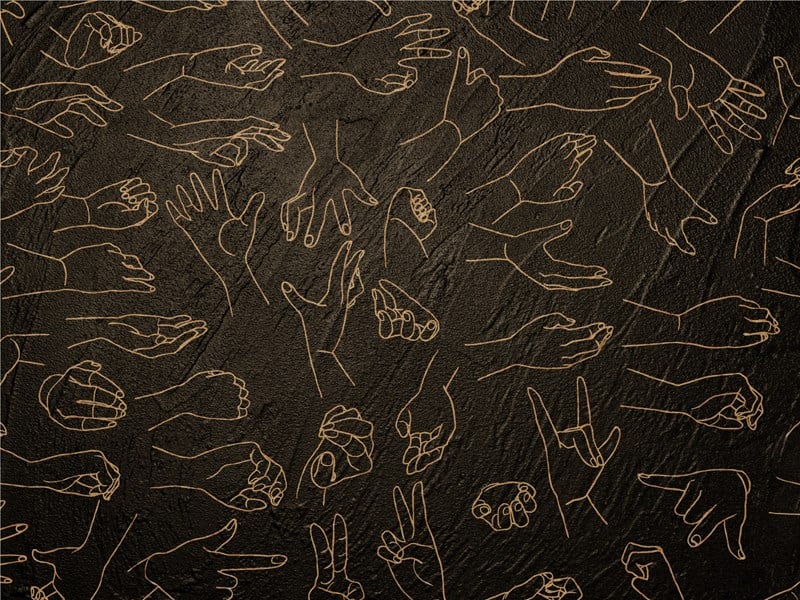 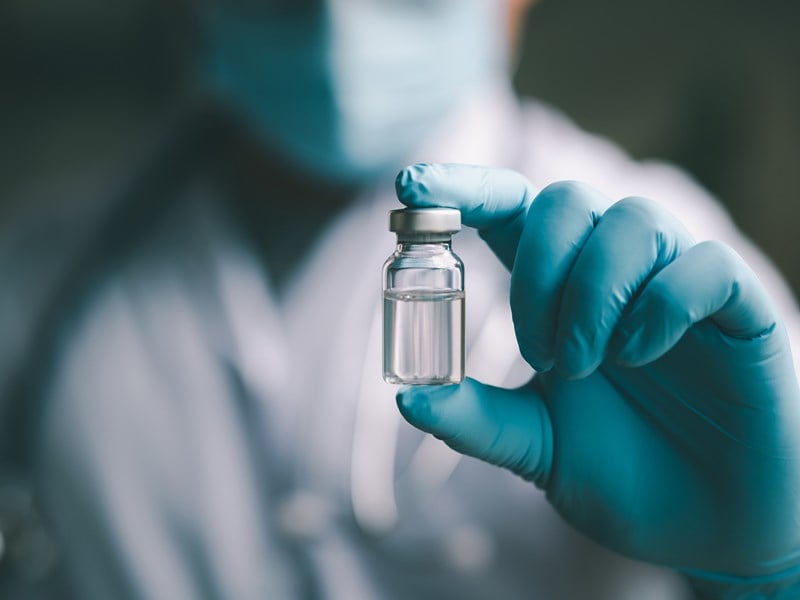