This year’s National Science Week brought together representatives from some much-admired Victorian institutions for a forum at Parliament House.

On the final day of Science Week, an expert panel discussed the work being undertaken in our state to care for rare animals and plants. 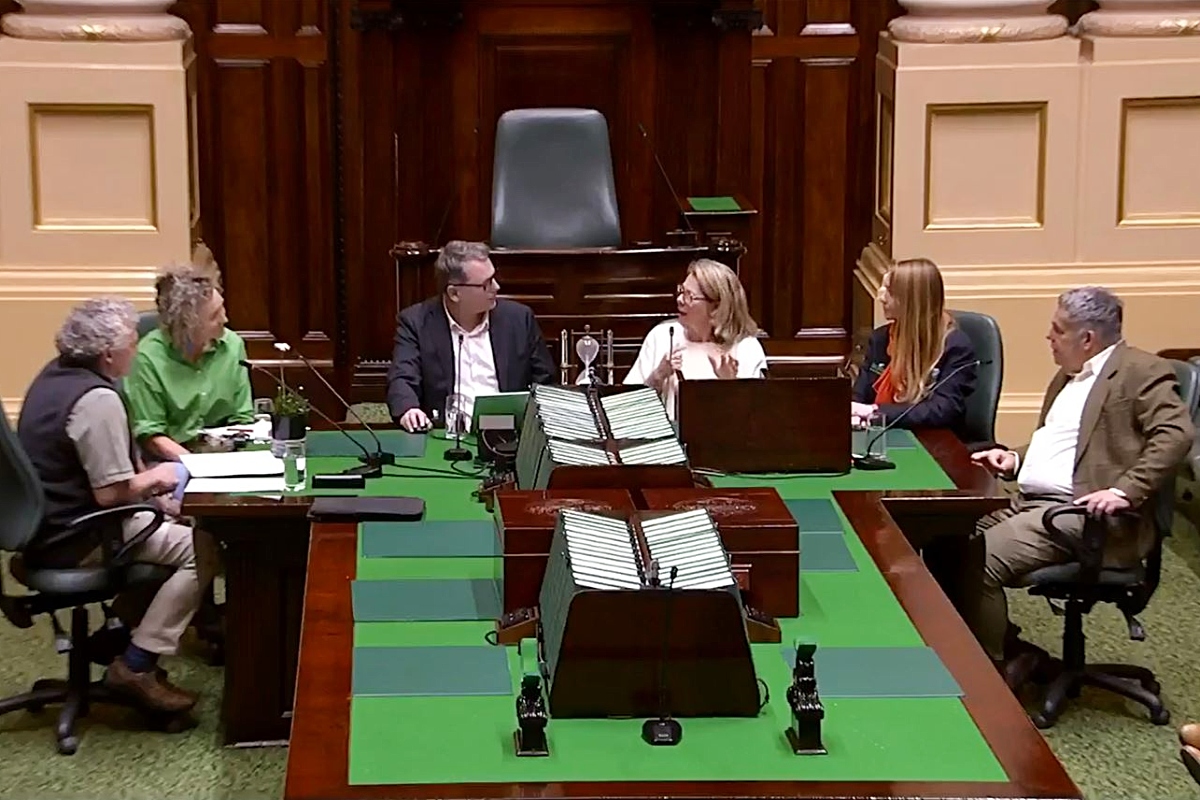 Streamed live on Parliament’s Facebook page and website, the forum was presented in partnership with the Royal Society of Victoria and Victorian Parliamentarians for STEM.

Over the past few years, the Victorian Parliament has been working with the RSV to highlight the important work being done by Victorian scientists and other experts for the betterment of our state, including through citizen science projects.

For Science Week, RSV President Rob Gell recorded an interview about the society’s ongoing work and its partnership with parliament. The interview is available to view on YouTube.

Earlier in the week, Parliament House also hosted the launch of the 15th BrainSTEM Innovation Challenge, a STEM mentoring program for students in Years 9-10. 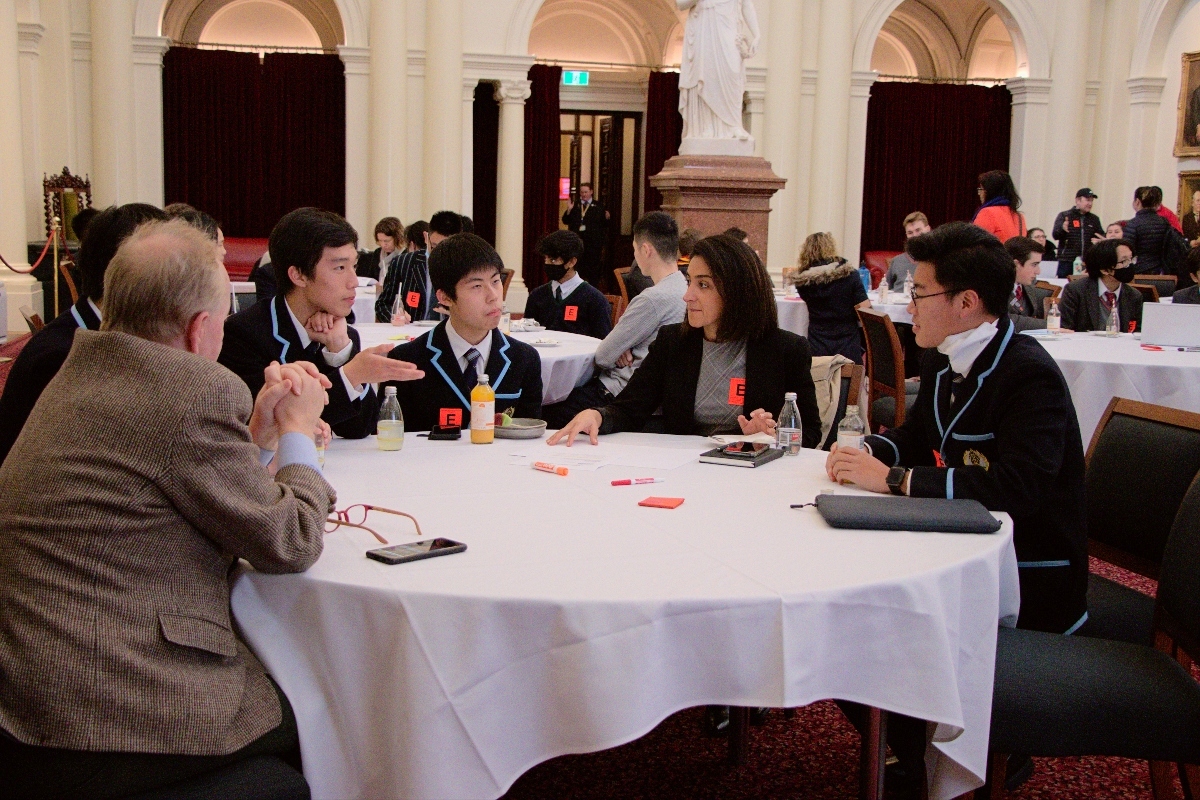 Students, teachers and mentors gathered together in Queen’s Hall to hear from BrainSTEM Founder Sid Verma, Co-Chair of Victorian Parliamentarians for STEM Dr Tien Kieu MP, and Dr Catherine De Burgh-Day from the Bureau of Meteorology who all gave encouragement to the participants as they embarked on the 12-week challenge. View a highlights video from the launch on YouTube.