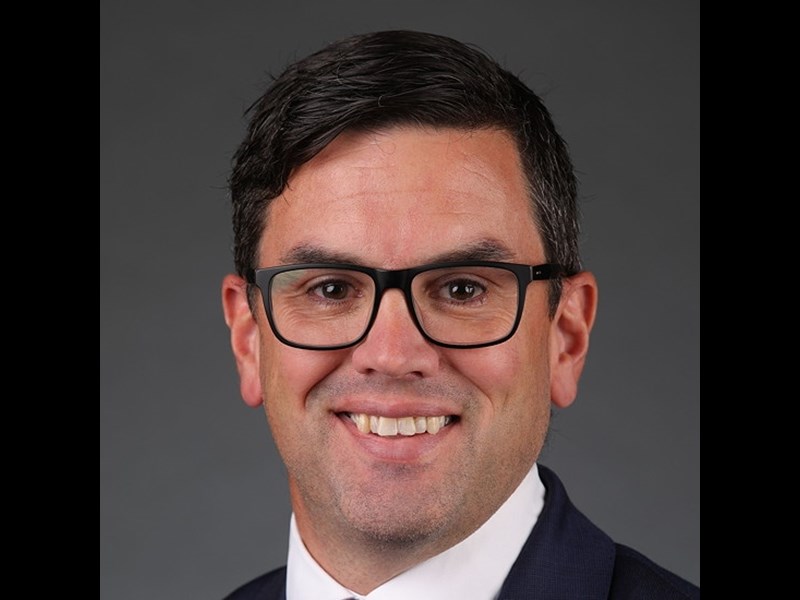 Before entering Parliament, Brad owned a Bakers Delight in Wheelers Hill. He says that this gave him an understanding of the challenges of small business and added to the skills he acquired as a Victorian police officer.

Brad was prompted to run for Parliament after seeing an increase in youth crime. He came to believe that we need to identify the root causes of crime, rather than just locking up young people.

The priorities Brad has for his community are to improve safety, work towards prevention in crime, and support the most vulnerable. Representing a growing community with many young families, he believes that building trust is the key to building a better future.

Brad's vision for Victoria’s future is that it is a state where you can achieve anything. Brad believes that if we reduce government and encourage innovation, we will create jobs, reduce crime and reduce reliance on government support, creating a Victoria we would all be proud of.

The areas of public policy that he is most passionate about include youth justice, emergency services and supporting smaller governments in Victoria.